Why I Raise Funds for EveryCat Health Foundation 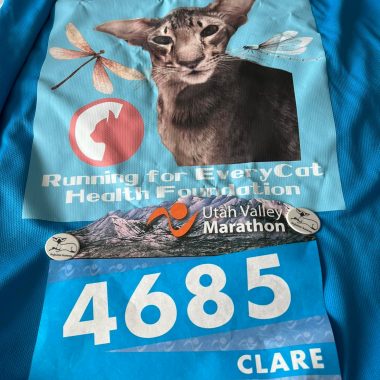 I first came across feline amyloidosis around 20 years ago, when a friend with a Siamese cat was desperately looking for a blood donor for her cat. I learned how the cat’s liver was bleeding out and every time it healed, it started to bleed again. This really stuck with me, and I hoped it would be something I would never have to experience.

Roll forward to 2013 and I got a gorgeous, bouncy, and charismatic Oriental kitten called Marmite. Marmite was a huge personality and for his first year he was fit and healthy.  Then, around 18 months of age, he suddenly plummeted all his bodyweight. The vets did all the usual tests and before he was able to be referred, he bounced back and all seemed well. This happened again a few months later, but this time it was worse, and eventually we had the dreaded “A” word thrown at us. Pure panic set in.

Amyloidosis. There is no cure for this disease, it can show up in any one or more of the organs, and it affects cats aged around 2 to 7 years. Sadly, we  lost Marmite before his third birthday, and the way he died was horrific, something I will never forget.

Having experienced the horrors of amyloidosis, I researched the disease, and why it appears in some cats and not others.  It became apparent that the disease is passed through the breeding lines.   Unfortunately, it doesn’t always manifest until the cat is older, and may have passed it along to several litters before being diagnosed. And sadly, those litters of kittens are now carriers. 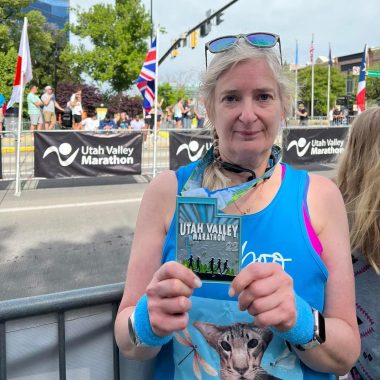 Since there is no cure, the next best thing would be identifying the genetic marker and then developing a DNA test which would identify it before cats reach breeding age. Without such a test, breeding a litter becomes a lottery, then more cats will die, more owners devastated, and the cycle will continue.

In my research into amyloidosis, I came across EveryCat Health Foundation, and a research team headed up by Maria Longeri, DVM, PhD., at the University of Milan working on a DNA test which could be used to identify carriers of the disease.  Once Identified, with the support of breeders and owners, these carriers would not be bred, and that would hopefully, eventually eliminate the disease. But, like all research, it is expensive, and time consuming. 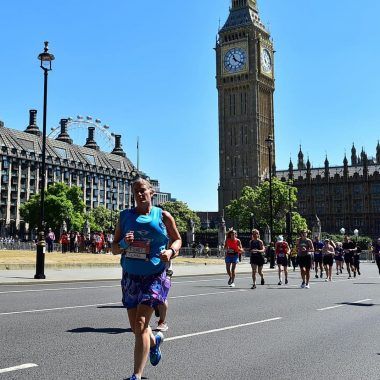 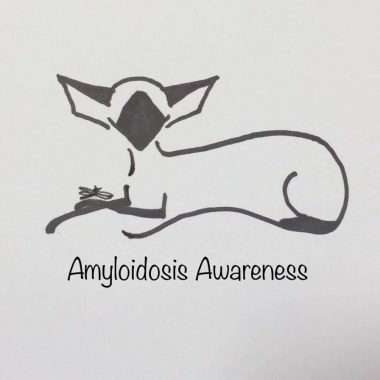 In Marmite’s memory, I started raising funds for EveryCat to be used for this research. I have a Facebook group to support breeders and make owners and breeders alike aware of the disease in the hope they will support the research,  and carefully consider their breed lines. I raise funds for the research through various activities. I have helped with the UK sale of calendars, put together and sold Christmas cards designed by Pippa Browning, run half marathons, and more. 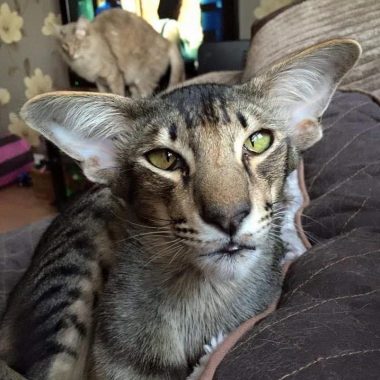 If my fundraising can help to eliminate Amyloidosis in these beautiful cats, then Marmite’s sad death will have had some purpose.

*Editor’s Note: If you want to help support this research, select the Amyloidosis Fund option on the drop-down list on the Donation form.*

Clare Whitby has always been a cat lover, especially the Siamese breeds, and is now a full judge of the Siamese breed cats with the Governing Council of the Cat Fancy (GCCF) in the United Kingdom. Her other interests include running, rugby, and listening to music of all variety. She also enjoys spending time in Utah with her family during the summer, and finding strange places to run half marathons.