Treatment for insecticide toxicosis in cats

Permethrin is a synthetic pyrethroid insecticide and acaricide commonly used for flea and tick control in dogs. Permethrin toxicosis in cats usually occurs when owners inadvertently apply over-the-counter spot-on flea insecticides intended for dogs to their cats or when cats are exposed secondarily to the product used on dogs that share the same environment. Permethrin exerts its toxic effect on ectoparasite and host by modulating sodium ion channels, causing them to remain open longer, resulting in repetitive excitable cell discharge. While this leads to paralysis and death of the parasite, toxicosis in the host manifests primarily as central nervous system effects including tremors, hyperesthesia, ataxia, mydriasis, pyrexia, seizures, and possibly death. Cats are highly susceptible to permethrin toxicity possibly due to their innate deficiency in glucoronyl transferase and slower hepatic detoxification of the compound. 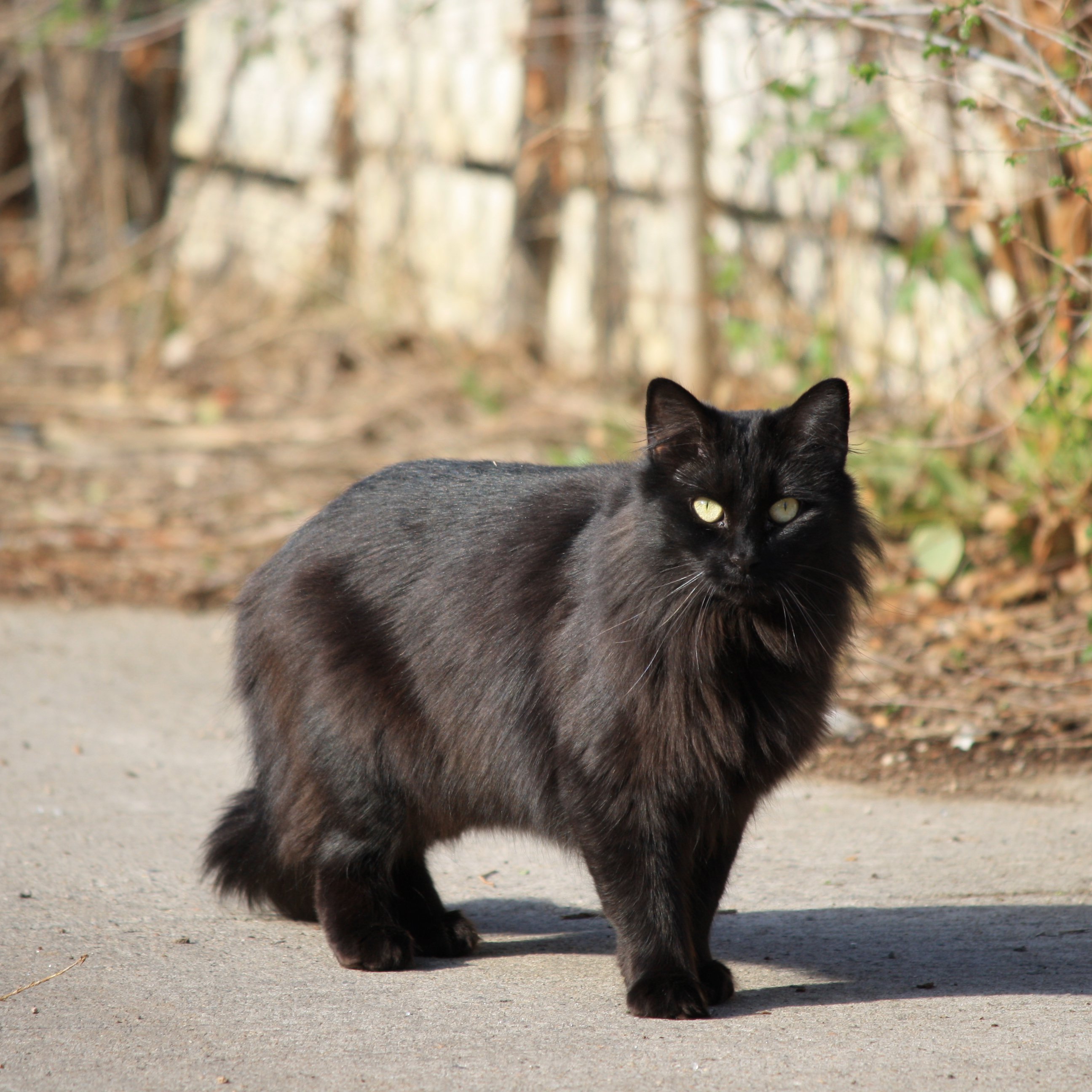 No antidote exists for permethrin toxicosis, therefore treatment is aimed at decontamination and control of neurological symptoms while allowing time for the toxin to be metabolized and excreted. Clinical signs typically last from 1 to 3 days. Mortality rates vary from 5-45%. Lengthy hospitalization times and cost often contribute to an owner’s decision for euthanasia.

Intravenous lipid emulsion (IVLE) has shown promise as an emerging adjuvant treatment for certain lipophilic toxicants such as ivermectin, local anesthetics, and permethrin. Although the exact mechanism of action of IVLE is unknown, it has been postulated that the lipid creates a “sink” for fat-soluble drugs, decreasing their tissue availability. This report describes treatment of 3 cats with permethrin toxicosis with IVLE administration in addition to standard treatment. All 3 cats appeared to show accelerated resolution of clinical signs following lipid administration. The authors suggest that lipid administration may also reduce hospitalization time and cost, and possibly prevent the decision to euthanize. A prospective, controlled clinical trial to confirm these findings is warranted. In circumstances where euthanasia, or death is imminent, the use of IVLE is justified. [GO]