Lomustine for treatment of feline lymphoma 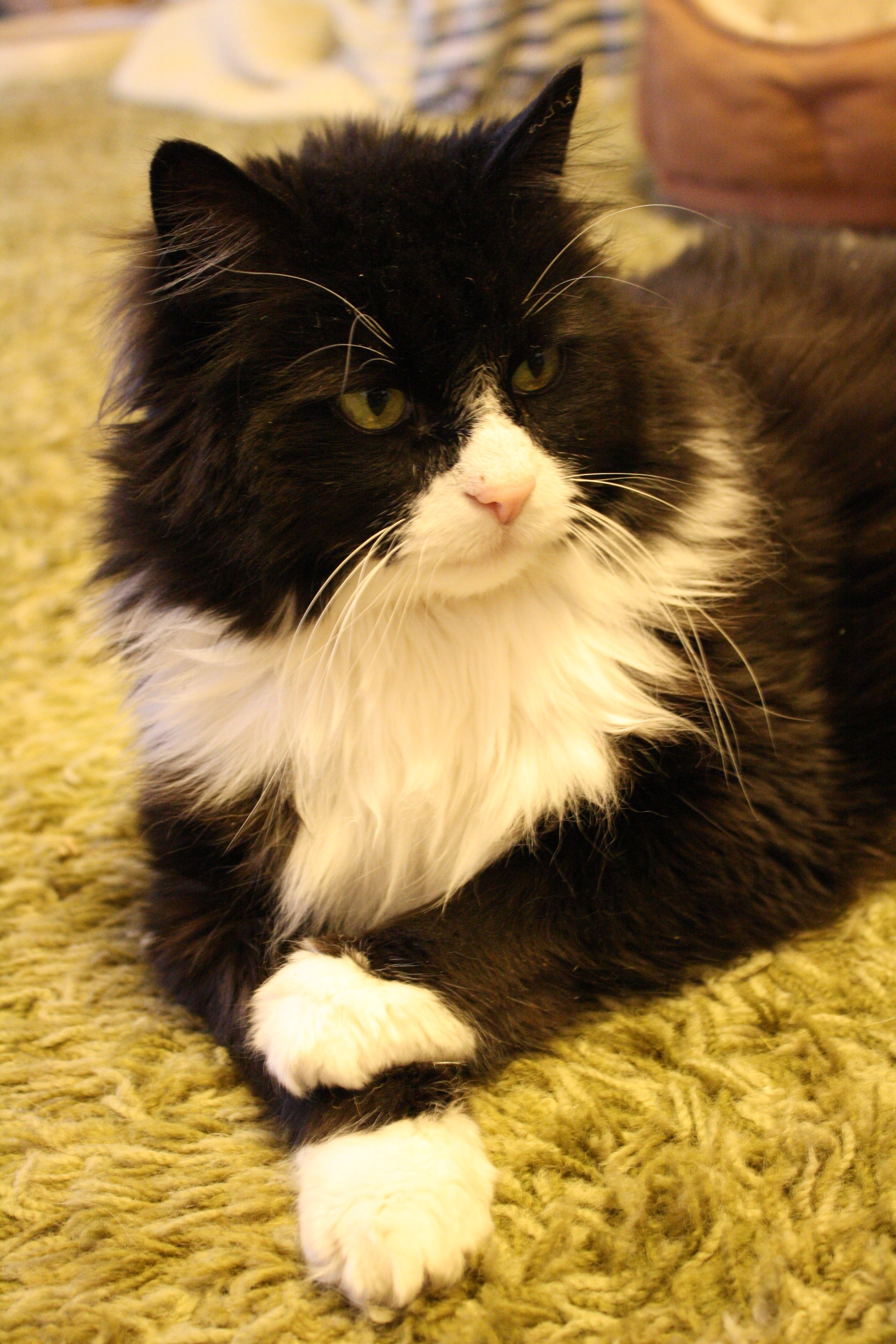 Treating cases of resistant lymphoma is very challenging for veterinarians. The study reported here evaluated the use of lomustine as a rescue agent for 39 cases of resistant lymphoma in cats. The aims of the study were to evaluate lomustine as a rescue agent in this scenario, to determine prognostic factors for progression-free interval, and to detail toxicities noted in the course of the study. Progression-free interval (PFI) was defined as the time from when a cat was placed on lomustine to subsequent progression of disease necessitating a protocol change or euthanasia. The different parameters evaluated were lymphocyte cell size, number of previous chemotherapy drugs and number of chemotherapy protocols received, time from lymphoma diagnosis to initiation of lomustine therapy, body weight, and anatomic location of lymphoma.